Where every child counts
km2 of Education in Wuppertal
Alte Feuerwache
=> Home > News > Change Stories
Change Stories
In the Change Stories section, we relate narratives from our projects and show what difference they make in the lives of the people for whom they are intended.

An expert on right-wing extremism, thanks to the CIVIS Media Prize: Interview with Bastian Wierzioch

An expert on right-wing extremism, thanks to the CIVIS Media Prize: Interview with Bastian Wierzioch

His "Adrian Fischer: German – black – foreign" (MDR, 2004) magazine report won the CIVIS Radio Prize in 2005. The resulting attention made reporter, author and anchorman Bastian Wierzioch decide to devote all his energy to researching the issue of right-wing extremism in Eastern Germany. The journalist brings a combination of realism and quiet optimism to his work, as the interview with him shows. 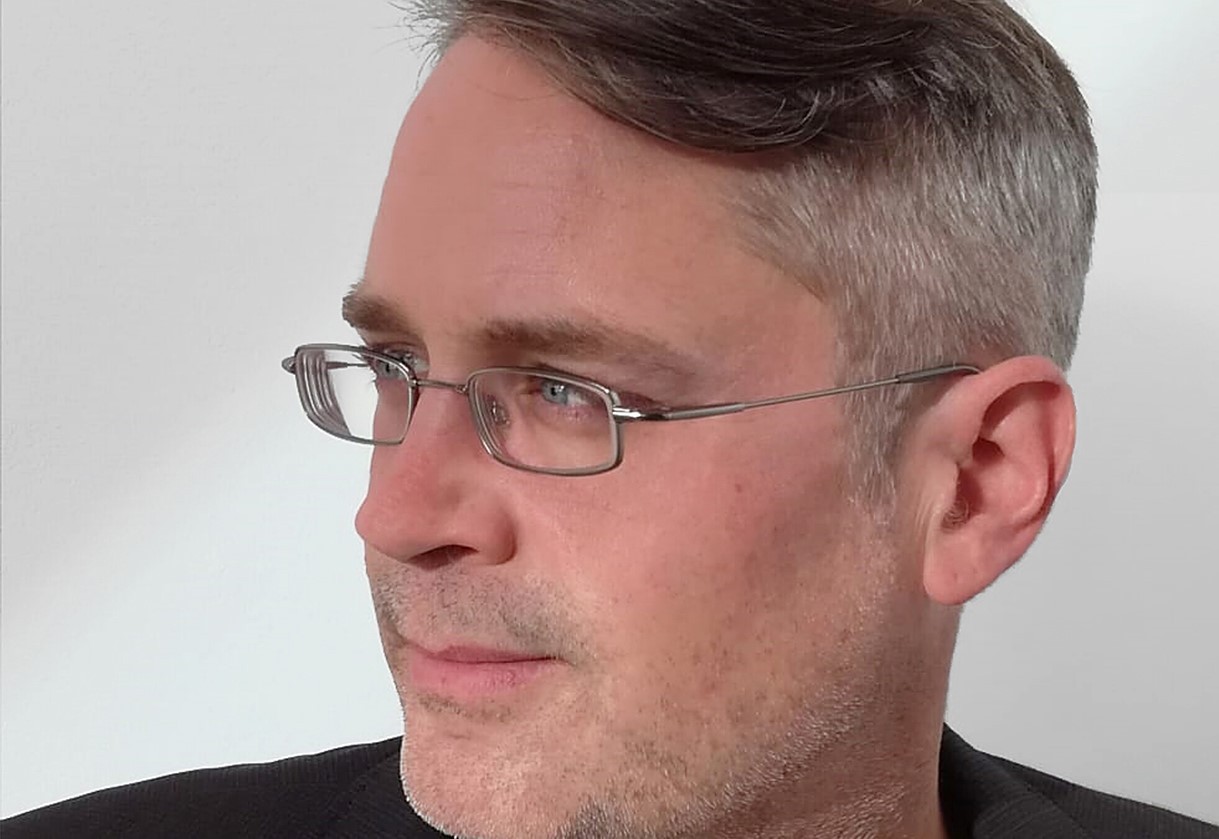 Turned into an expert by the CIVIS Prize